Apple cakes make me think of fall, my favorite season. So with summer quickly sneaking up on us in Arizona, I needed a break from thinking about the 100 degree temps. Apple cake has been a constant in my life, but mostly in the form of German Apple cake. This cake smelled similar but so different at the same time. The Apple really came through, but had the addition of different spices and citrus.

This is one of the cakes I had baked and then sat on the notes for a couple of weeks before writing this post. Man, it’s hard to write a post later rather then right after I make it. Nonetheless, this cake came out beautiful and the crumble that topped this cake is very memorable! 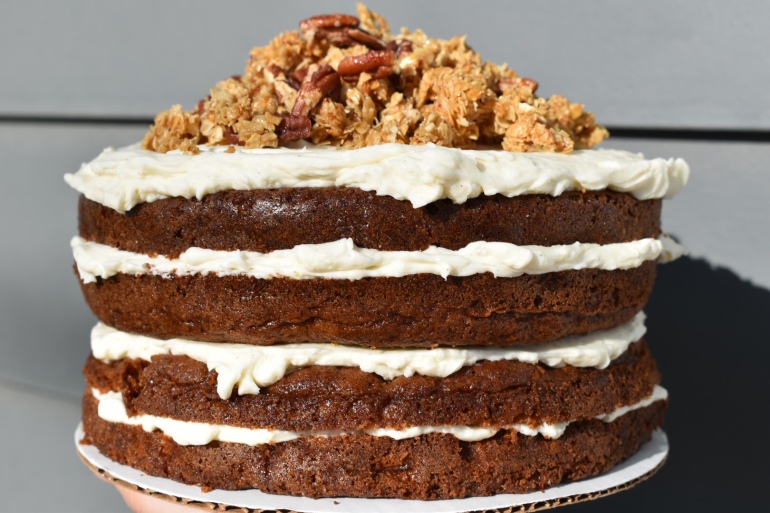 Let’s get into this! 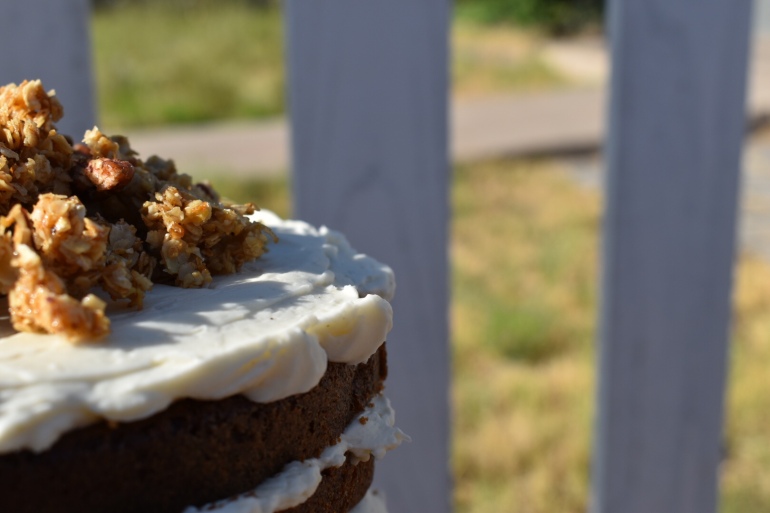 Overall, this cake is a winner! Use it to remind you of how wonderful fall is or as a replacement for Apple pie this 4th of July!